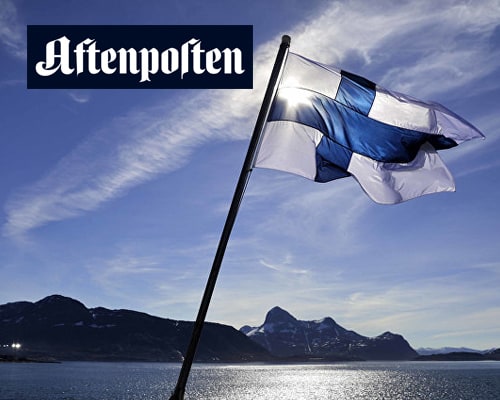 THE NATIONAL COALITION is not prepared to raise fuel taxes in order to compensate for the roughly 950 million in lost tax revenue caused by the abolition of the car tax – a proposal it made in its newly published climate and environment policy programme.

The car tax is collected upon the first registration of a motor vehicle in Finland.

Osmo Soininvaara, a former chairperson of the Green League, has calculated that if the abolition was to be carried out cost-neutrally, it would require for example that fuel taxes be raised to the extent that consumer fuel prices increased by 50 cents per litre.

Kai Mykkänen (NCP), the Minister of the Interior, confirmed to Uusi Suomi on Thursday that the party is supportive of abolishing the car tax and shifting the focus of road traffic taxes on emissions by 2030. He pointed out, however, that even if the tax rates remained at their current level, revenues from the taxes would be “very different” in 2030, as cars would produce less emissions and consume considerably less fuel.

“We’re talking about an important, several billion-euro part of the government budget. The National Coalition’s main goal is to reduce taxes on labour and entrepreneurship. We have to collect taxes from somewhere,” he said.

“But the plan is not to collect more taxes from motorists than right now,” he added.

Mykkänen, who was in charge of drafting the climate and environment policy programme, also stressed that the objectives laid out in the programme have not been scrutinised in terms of their impact on state coffers but simply outline the tax policy direction of the National Coalition.

“The direction we’re heading in in practice is cutting the car tax especially for cars with lower-than-average emissions and raising the fuel and motor vehicle tax with an emphasis on the carbon dioxide component. Maybe in the future we can introduce taxes related to mobility and congestions, but all of this is still up in the air and we won’t measure these kinds of objectives,” he said.

He did, however, float the possibility of lowering the car tax already during the next electoral term, as a first step towards abolishing the tax completely by 2030.

“Since we’ve lowered the car tax and raised the fuel tax slightly this electoral term, that’ll be the direction we’ll try and stick to. We’re making it possible for people to get lower-emission cars for less money – not to mention from Finland,” told Mykkänen.